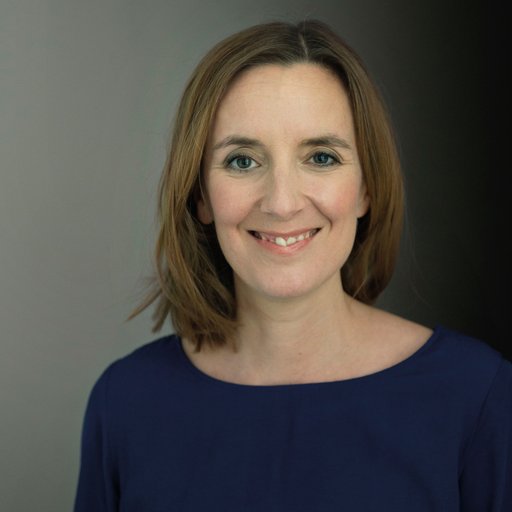 Jenny Friedrich-Freksa, born in 1974 in Berlin, studied Social and Business Communication at the Hochschule der Künste in Berlin. Following stints in Paris, Geneva and Rome she worked for several years at the Süddeutsche Zeitung in Munich. She has been KULTURAUSTAUSCH Editor-in-Chief since 2005. In 2019 her book Pferde (horses) was published by Hanser publishing house. 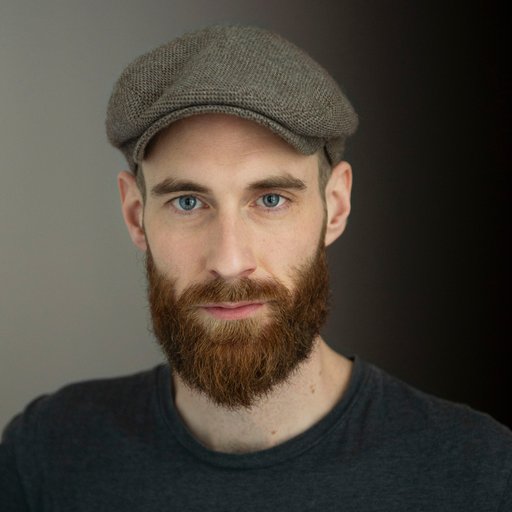 Kai Schnier, born in 1989 in Arnsberg, is deputy editor-in-chief of KULTURAUSTAUSCH. He studied International Politics and Journalism at the University College Maastricht, the Chinese University Hong Kong and at the Otto-Suhr-Institute of the Berlin Free University. His writing on politics and culture have been published by Qantara.de, Epilog magazine and ZDF. Since 2019 he also works for Reporters Without Borders. 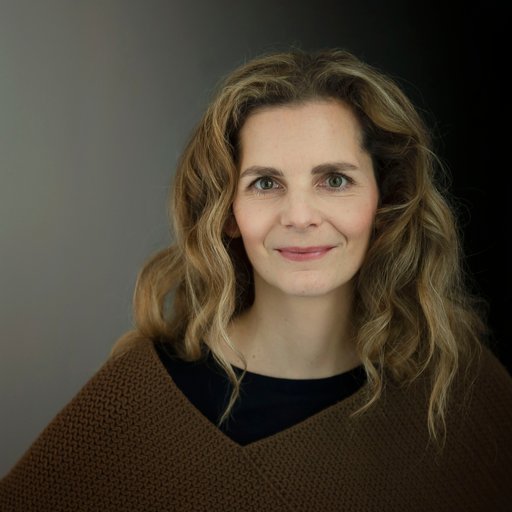 Friederike Biron, born in Duesseldorf in 1971, studied Literature and Philosophy in Bonn, Essen and Berlin. After her studies she worked for several years at the Berliner Ensemble and the Schauspielhaus theatre in Zurich. For the German Cultural Foundation she has curated conferences on Culture of the Fracture and the Political Romantic. She is a Berlin-based freelance journalist and an editor at KULTURAUSTAUSCH. 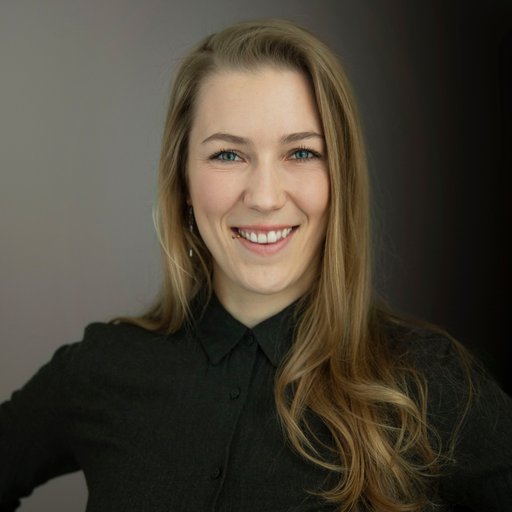 Gundula Haage, born 1992 in Freiburg, studied Global Studies and geography at the Jawaharlal-Nehru-University Delhi, the University of Cape Town, the Albert-Ludwigs-University in Freiburg and the Rheinische Friedrich-Wilhelms University in Bonn. After working for ARTE and taz, she was a trainee at KULTURAUSTAUSCH from 2018 to 2019. Today she is Online and Print Editor at the magazine. Since 2021 she also works as Editor for United Nations Association of Germany. 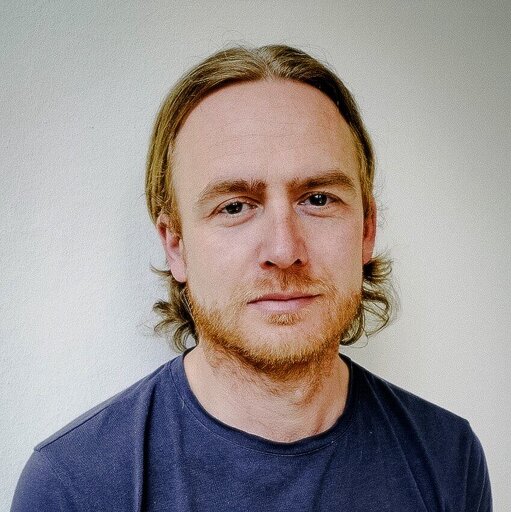 Ruben Donsbach, born in 1981 in Bremerhaven, studied literature and journalism in Berlin and Paris. He was a Berliner Festspiele young authors award winner and has worked as an editor for ZEITmagazin Online and as editor-in-chief at Fräulein magazine. His texts and interviews have appeared in the newspapers including Berliner Zeitung and the taz. He has joined KULTURAUSTAUSCH as editor in May 2022. 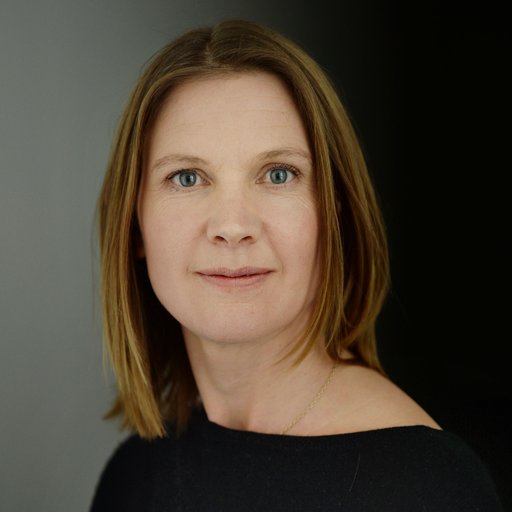 Jess Smee, born in 1974 in Clacton-on-Sea, is a Berlin-based journalist, writing for The Guardian, Deutsche Welle and Spiegel Online International among others. After studying Latin American Studies at Liverpool University she worked for Reuters as a reporter in newsrooms in London, Madrid and Frankfurt. As part of the training project "The Niles" she worked as a trainer and editor with journalists in Sudan and South Sudan. She is Online Editor/ English Editor at KULTURAUSTAUSCH. 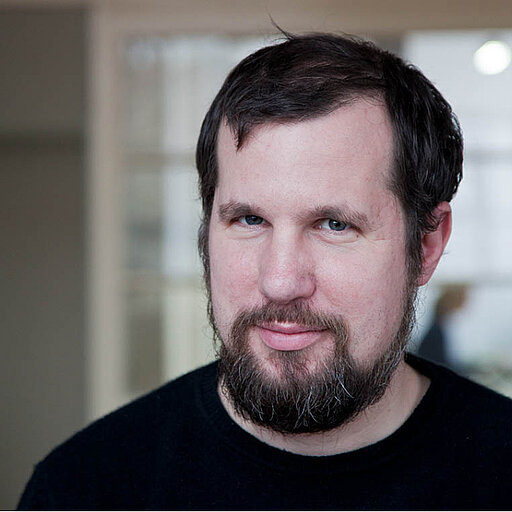 Thomas Weyres is a graphic designer and works four days a week as design director of Berlin's largest daily newspaper Der Tagesspiegel. He has worked as a freelancer for many publishing houses, agencies and start-ups – including Mario Garcia Media in New York, Krautreporter, MTV and arte. Since spring 2020 Thomas Weyres is Art Director at KULTURAUSTAUSCH. 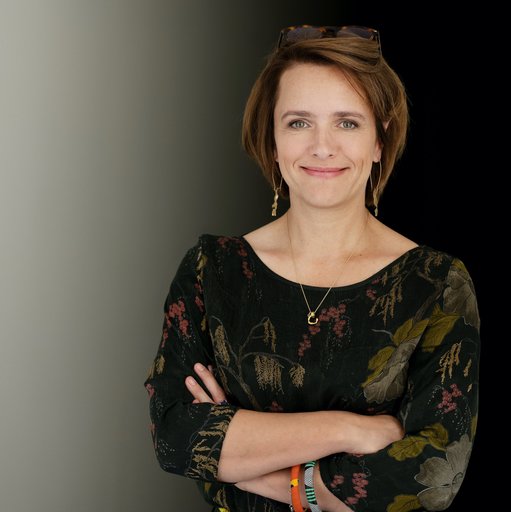 Sandra Rendgen was born and grew up in Leipzig. Her academic background is in art history and cultural theory. After earning her degree in Amsterdam and Berlin, she worked as an editor and author. She has a special focus on interactive and digital forms of communication, and published several books on infographics and data visualization with TASCHEN and Princeton Architectural Press. As the digital editor at KULTURAUSTAUSCH, she is responsible for the website, social media channels and overall digital strategy. 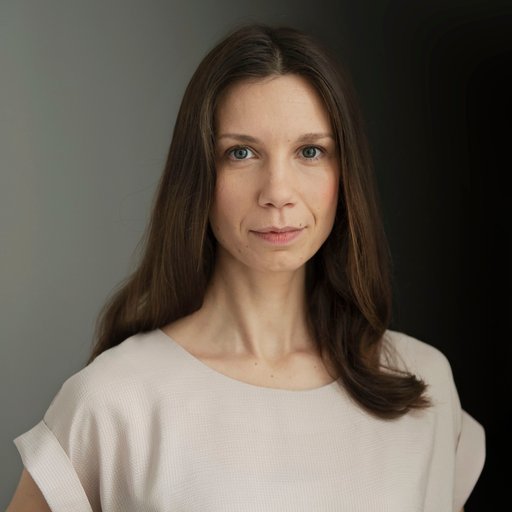 Denise Naumann was born in the Erzgebirge in 1978 and grew up in Karl-Marx-Stadt. After training as a foreign correspondent, she did stints in the film business and the music industry. For a long time she worked for an international event agency. She has worked as a screenplay writer since 2015 and is the editorial assistant at KULTURAUSTAUSCH. 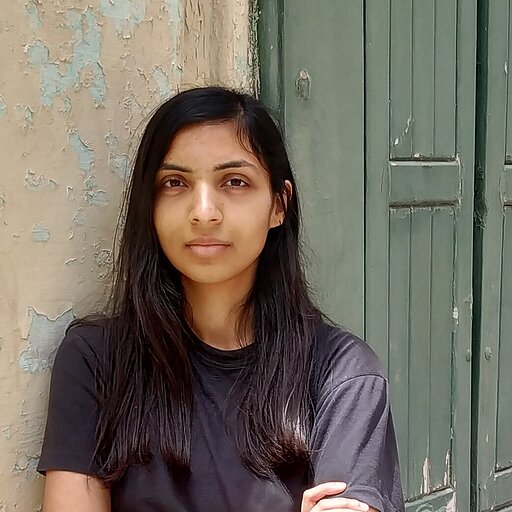 Atifa Qazi, born 1991 in Schleswig-Holstein, studied International Management at the University of Applied Sciences in Hamburg and International and European Relations in Linköping, Sweden. She worked at the Centre for Political Beauty and the Goethe-Institut in Brussels. As part of her master's thesis, she explored EU external border policies and artistic activism from a postcolonial perspective. She has been an editorial trainee at KULTURAUSTAUSCH since February 2022.