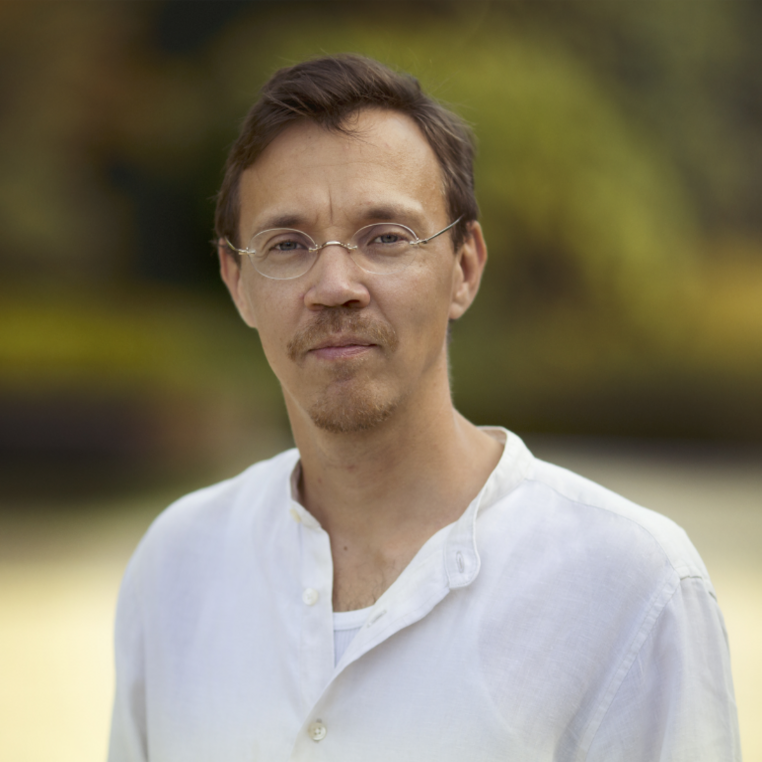 Rudolph Herzog is a director, producer and author. His works deal with extreme situations of human experience, such as his documentary about the travels of the polar explorer Roald Amundsen ("Amundsen – Lost in the Arctic") for National Geographic, or his non-fiction book about our negligent handling of nuclear weapons ("Short History of Nuclear Folly").

His latest release was the documentary film “Last Exit: Space”, which scrutinizes visions of a human future in space as proposed by Elon Musk and others. Rudolph Herzog's father Werner Herzog recorded the off-screen commentary for the film.