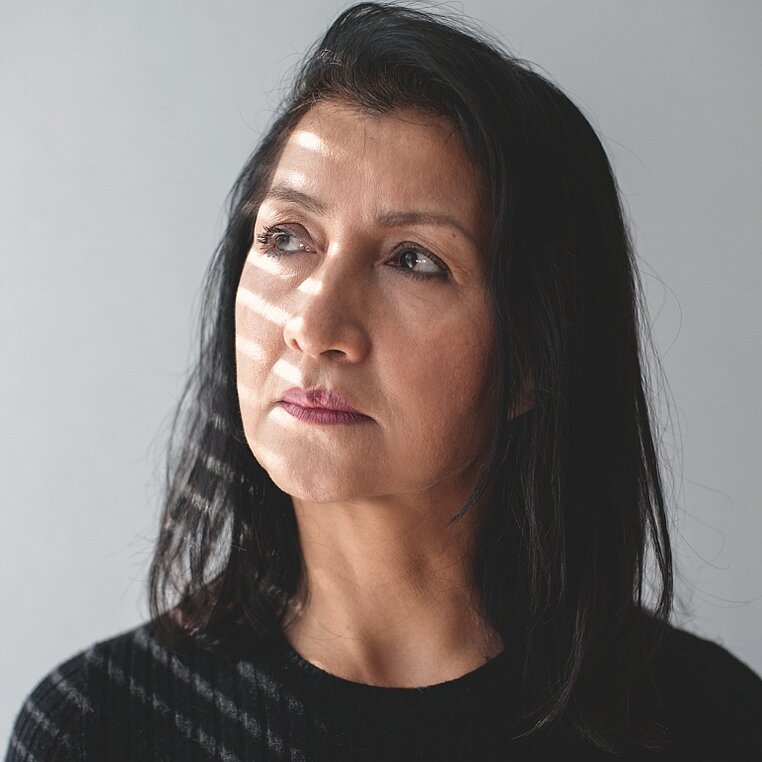 Gulbahar Haitiwaji was born in Xianjing, China, in 1966. She is an engineer by trade. When the situation for Uighurs began to worsen in China, she and her immediate family emigrated to France. In late 2016, upon her return to China to do some paperwork, Haitiwaji was immediately taken into custody before being officially arrested in early 2017. She wrote the book “How I Survived A Chinese 'Re-education' Camp: A Uighur Woman’s Story” together with French journalist, Rozenn Morgat, who works for the Le Figaro newspaper. Haitiwaji currently lives in Paris.

“Not giving up the fight”

Gulbahar Haitiwaji is the first Uighur woman to have published a book about her time in a Chinese “re-education camp”. She talks about life after publication.