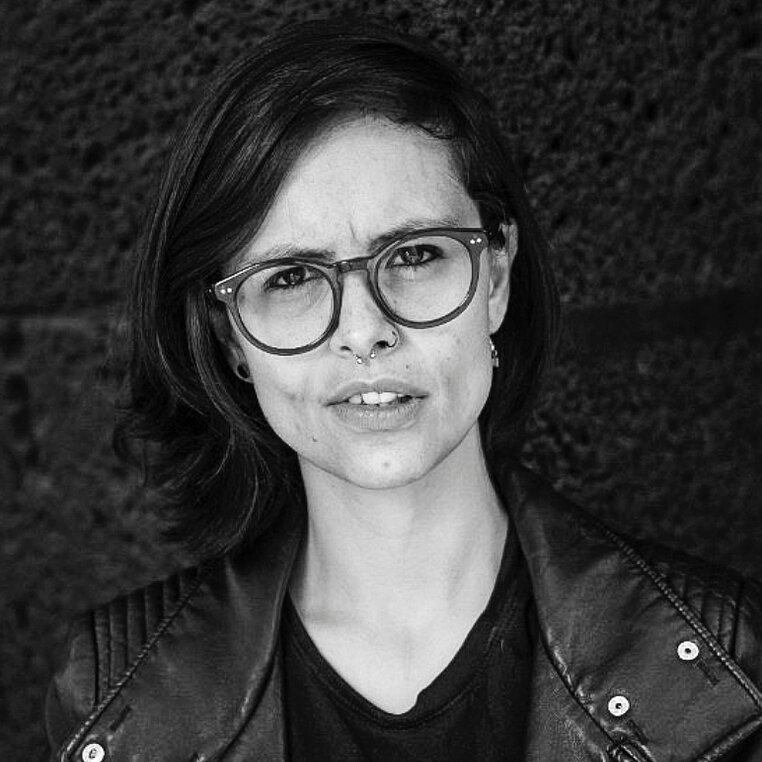 Lucía Riojas Martínez, born in Mexico City in 1988, is Speaker of the City Council of Monterrey, Nuevo León. She was a member of the Mexican National Assembly as an independent congresswoman from 2018 to 2021. In 2017, Martínez ran as an independent candidate for mayor of Mexico City. She is the founder of the LGBTQ+ emergency shelter Casa Frida, as well as AHORA, a citizen-led political initiative. Martínez lives in Monterrey