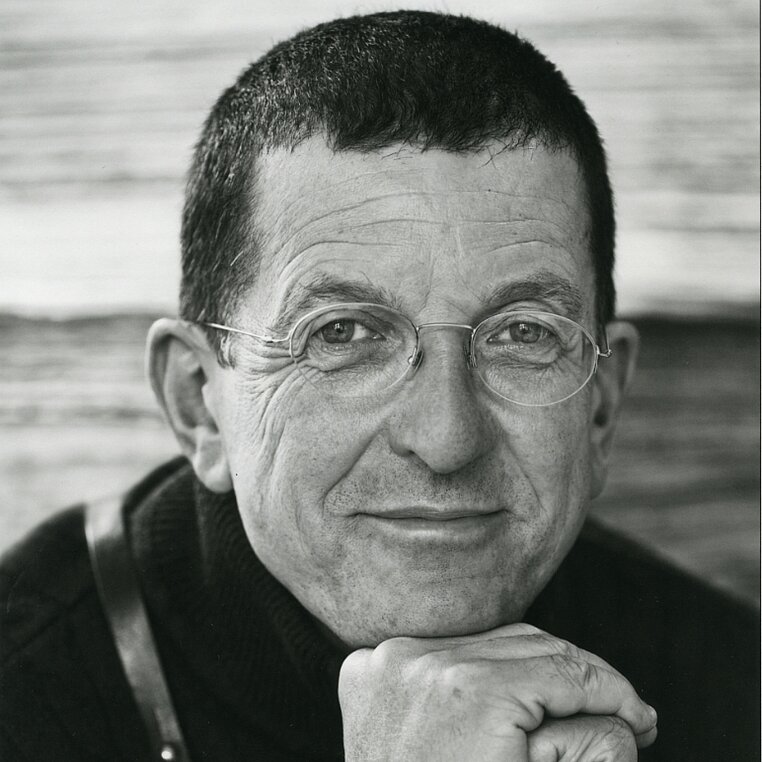 Antony Gormley, born in London, England, in 1950, is a sculptor whose works include the ‘Angel of the North’, in Gateshead in the north of England. His sculptures and installations have been widely exhibited in major galleries around the UK and worldwide. He was awarded the prestigious British art award the Turner Prize in 1994 and three years later was made an Officer of the British Empire (OBE). Gormley lives in London.

“Ancient forces are at work”

The British sculptor Antony Gormley has been exploring caves since childhood. A conversation about fantasy, fears and the traces of our ancestors that he has encountered underground.