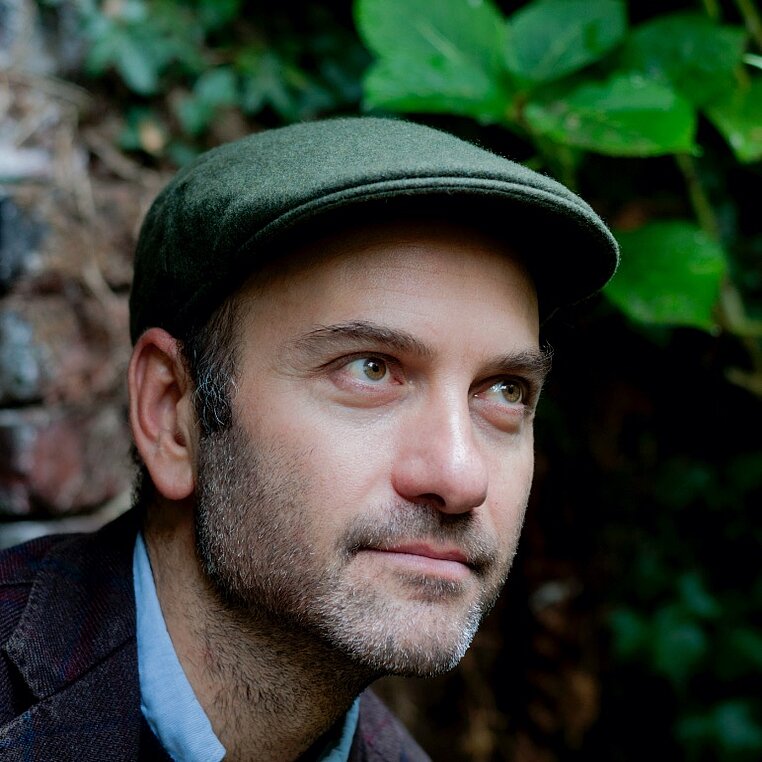 Leo Boix, born in Buenos Aires in 1975, is a poet, translator and journalist. He has published two volumes of poetry in Spanish, “Un lugar propio” (Letras del Sur Editoria, 2015) and “Mar de noche” (Letras del Sur Editoria, 2017). His poems appear in Poetry, PN Review and The Manchester Review, among others. Boix is co-director of Invisible Presence, an Arts Council England programme to promote new voices of Latinx writers in the UK. In 2019, he won the Keats Shelley Prize. Boix lives in Deal, UK.