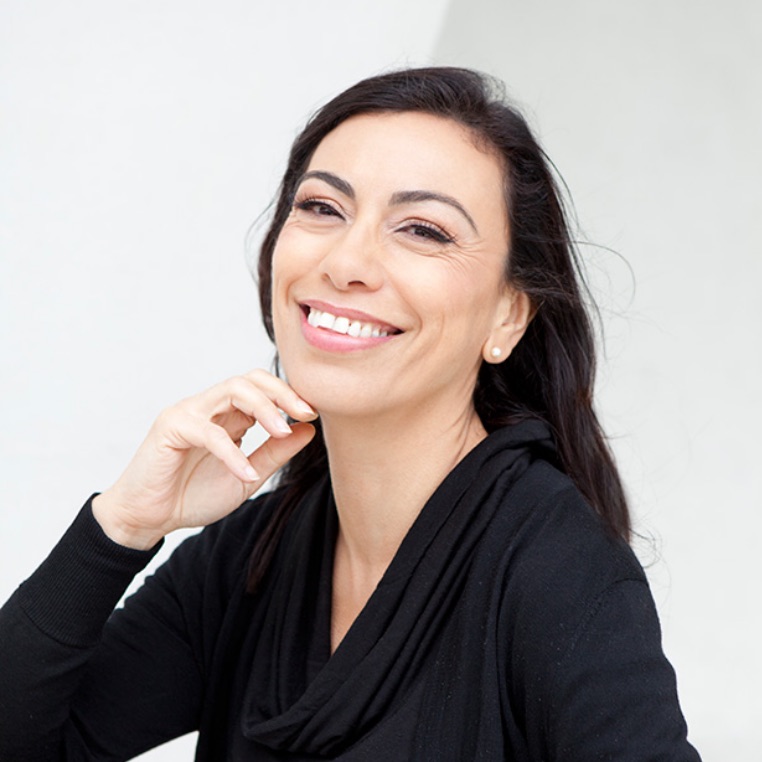 Carmen Aguirre was born 1967 in Santiago de Chile and grew up with her family in exile in Canada. She is an actress, writer and playwright and teaches at the Vancouver Film School. Her book “Something Fierce: Memoirs of a Revolutionary Daughter” (Douglas & McIntyre, Vancouver, 2011), describes her family's flight to  Canada. It won the 2012 Competition “Canada Reads” from CBC Radio. Aguirre has written more than twenty  plays. She lives in Vancouver.

We didn’t come to stay

Following the coup in Chile in 1973, Canada offered my family refuge. For a long time we still believed we would return to our homeland.