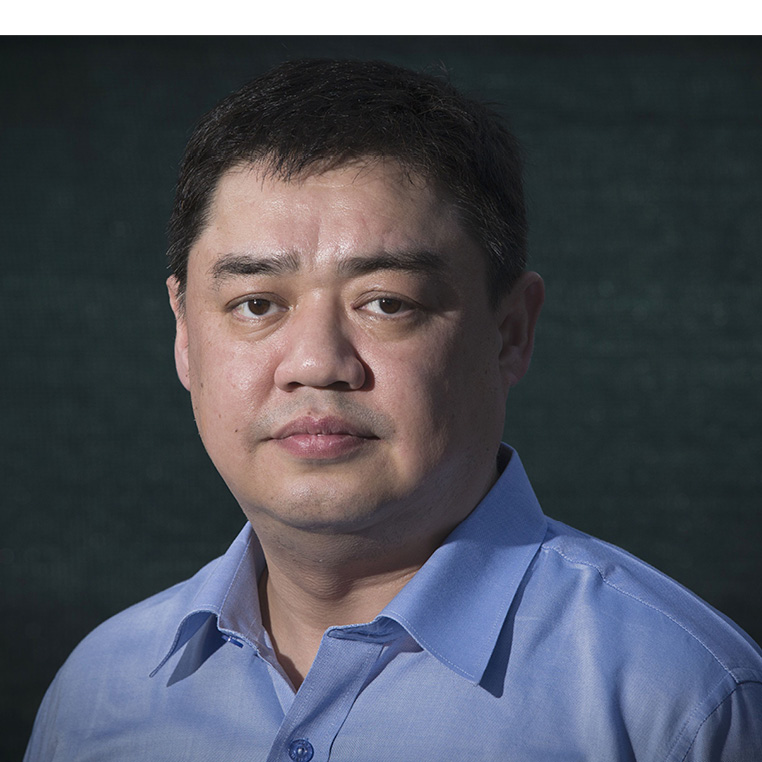 Wu'er Kaixi, born in Beijing in 1968, is Uyghur and became known as the leader of the student protest movement in 1989. He became famous through a conversation with the then Prime Minister Li Peng, which was broadcast on Chinese television: Kaixi, who was on hunger strike at the time and wore pyjamas, was sitting opposite Li Peng. After the Tiananmen massacre Kaixi was able to flee to Hong Kong. Via France he reached the USA and finished his studies there. Since 1996 Kaixi has been living in exile in Taiwan and works as a radio commentator and investment banker in Taipei.

How I survived Tiananmen Square and became one of China’s most wanted dissidents.