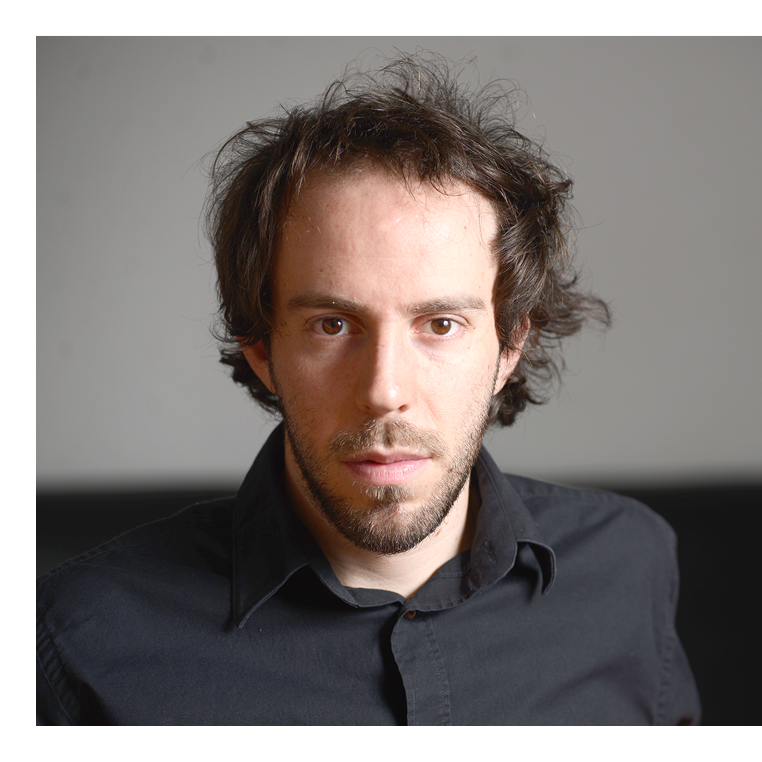 Mauro Libertella, born 1983 in Mexico City, is a writer and journalist. He studied literature at the Universidad de Buenos Aires and regularly writes features for the Argentine daily newspaper clarín. He has published three of novels and two volumes of essays. In 2017 he was selected as one of the 39 Latin American best writers under 40 by the Hay Festival. In his novel "Mi libro enterado" (Mansalva, Buenos Aires, 2013) he describes the last days of his father Héctor Libertella. He lives in Buenos Aires.

In a folding chair on the pavement

On old people in Buenos Aires.