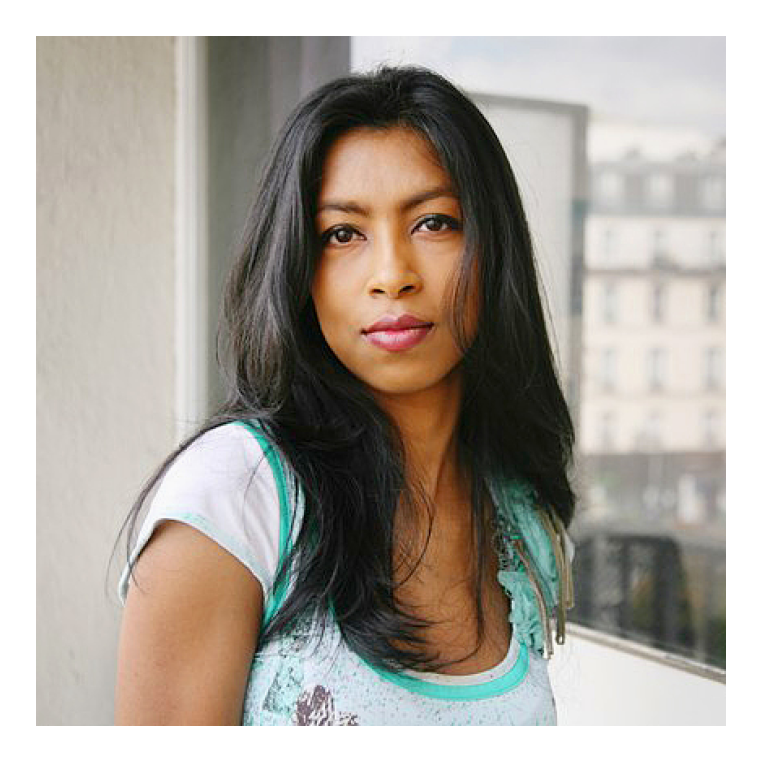 Shumona Sinha is a French-Indian writer. At the age of 28 she left her hometown of Kolkata (formerly known as Calcutta) and moved to Paris to teach English. In 2009 she worked as a translator for Bengali refugees in the French migration authority, an experience that inspired her first book "Assommons les pauvres" (“Let's beat up the poor!”) (Points, Paris, 2011)  which raises questions about the French asylum system. Its publication also meant she lost her job at the migration authority. In the same year, the book was honoured with the Prix du Roman Populiste and 2012 awarded the Prix Littéraire Valery Larbaud. 2016, after translation into the German language she received the International Literature Award from the Haus der Kulturen der Welt in Berlin. She went on to study philosophy at the Sorbonne. In 2017, her novel “Staatenlos” (“Stateless”) (Edition Nautilus, Hamburg) was published in German . Sinha lives in Paris. She tweets as @ShumonaSinha.

Immigrants must live between cultures. But it is possible to find your new home in a new language.