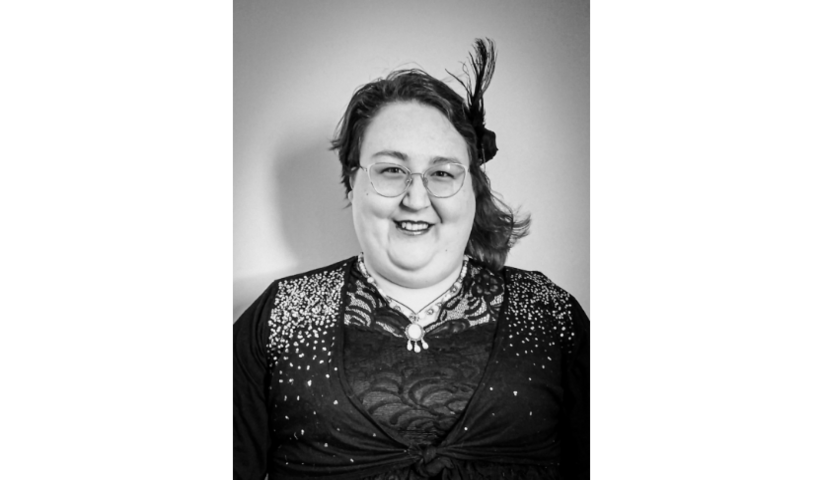 What “Safe Spaces” mean for people who face discrimination - and how we can make them obsolete.

The month of February 2022 has been harrowing for Canadians due to the so-called “Freedom” Convoy. A minority of long-haul truckers descended upon Ottawa, the capital of Canada because they were disgruntled by the vaccine mandates for truckers travelling between Canada and America. This occupation ballooned into a far-right movement with groups like the Yellow Vests present. Despite the ending of the occupation via police crackdown, the continued circulation of their message across the country and beyond makes life a little less safe for marginalized people like me.

Throughout the occupation, the culture produced was profoundly unsafe for anyone who lived in the area, particularly those who belong to marginalized groups. Over the month, many proudly displayed swastikas and confederate flags while inflicting significant harm to people, especially marginalized folks in the name of “freedom”. They also blocked emergency vehicles and calls to 911 resulting in the deaths of people unable to reach the hospitals in time. This went on for weeks, the police did nothing to stop this and some of them in fact, openly supported the occupation.

Being trans, queer, mixed race, and disabled places me at the intersection of multiple oppressed groups. Since the beginning of this pandemic, I’ve feared for the safety of my Chinese-Canadian mother and laolao (grandmother) because far-right rhetoric has blamed COVID on people like them. The rhetoric has led to assaults against elderly Chinese people that could have been my laolao across North America. The increase of racist, sexist, and homophobic hate crimes including by the occupiers, has created a culture of fear for someone like me. Am I going to get sexually harassed for being a woman, or beaten up for being a trans woman who dares to walk down the street to get groceries? Witnessing the open support of the occupation by some members of the police and government only further made me feel another layer of insecurity.

Quoting the Guide to the Canadian Charter of Rights and Freedoms section 1, “The rights and freedoms in the Charter are not absolute. They can be limited to protect other rights or important national values.” Is it too much to ask to live life free of the fear that a roving band of white supremacists won’t murder my laolao? Am I allowed the luxury of leaving my home and to not be molested? Who have they made the world safer and “free-er” for?

“What if there was a universal basic income so people didn’t need to feel threatened by marginalized people’s success?”

The occupiers shared food, gas, and resources with each other so they clearly understand the concept of taking care of each other. But this care doesn’t extend to others. They’re willing to steal from homeless people, they’re willing to use their children as shields against the police, they compare vaccine and mask mandates to the persecution of Jewish people by the Nazis, and they obviously don’t believe marginalized folks are worthy of humanity. Maybe they’re the ones who have an empathy deficit and not autistic people like me.

It’s easy to just hate them, but I can’t. Many of them are frustrated and hurting under the pandemic and they’ve grown up under neoliberal capitalist beliefs that devalue collective care. They deserve consequences for their actions, but I also want to offer them compassion. We wouldn’t need such draconian measures if vaccine patents were removed and we could have worldwide vaccine equity. What if there was a universal basic income so people didn’t need to feel threatened by marginalized people’s success? How can we find common ground and find solutions where we can all win? To me, that is freedom and the world I aspire to.

Talking about a revolution (I think that ...)