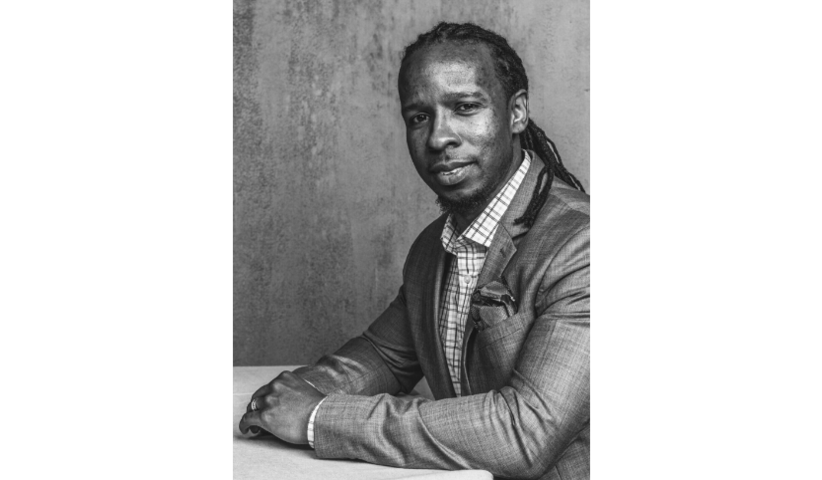 Your work has illustrated how society has a huge gap between those with power and those without. Racism, sexism and homophobia form a long line running through America’s history. Are we succeeding in reducing power imbalances?

In certain ways, some people are beginning to talk more broadly about bigotry - and with more nuance and more attention to detail about history. But I also think that there's another group of people who are settling deeper into their denial that racism and sexism and other forms of bigotry aren’t a major problem. We are moving in both directions.

Do you think that the tools of activism have changed?

Using social media to mobilise people and to increase awareness about particular problems is certainly something that continues to grow.

What about campaigns that boycott or cancel people - are some conversations being shut down by the force of online activism?

Well, I do think that more people are being held accountable for things that they do and say. And some people simply don't want to be held accountable. They want to just be able to say and do whatever they want. But I think that this is a new day and avoiding accountability just not going to be an option anymore.

As polarisation intensifies, are the positions becoming unreconcilable?

And one thing that stands out about the current debate is how emotional it is - often touching on specific cases and hurt feelings - what does that do to political discourses?

It is emotional, but at the same time, it has very high stakes. Big issues are also inevitably emotional.

In your best-selling book “How to Be an Antiracist” you turn the lens on yourself, saying you have been a racist. When did you start to realise this?

When I ended up defining a racist idea as any idea that suggests a racial group is superior or inferior to another racial group in any way. I realised that when we say there's something wrong with, let's say, black people, we are expressing a racist idea. Once I took up that definition, I not only applied it to history and to other people, I also applied it to myself. I chronicled some of the racist ideas that I had, for example, that black youth is dangerous or lazy. The only thing wrong with Black people is that we think something is wrong with Black people.

In our polarised society, how important do you think it is for us all to face up to our own inbuilt biases?

I don't know how we can change, transform and support anti-racist policies and create an equitable and just world if we aren't looking internally and controlling ourselves, challenging ourselves and admitting when we express racist ideas. These ideas cause us to think people are the problem as opposed to power and policy.

And should we point out other people's blind spots?

I think we could certainly help other people, but it's ultimately important for people to recognise their own blind spots. It's a process that people have to come to by themselves. We can help educate people, we can give glasses to people, but they have to see it for themselves.

Your book sparked a lot of heated conversations in the US and beyond. Were you surprised by the highly emotional response?

I had no idea what was going to happen with this book, and I was really just happy to see the book come out. There was a time when I was fighting cancer, and I wasn't even sure I'd be alive to see its publication. All the passions around the book have been fascinating and certainly surprising for me to witness.

You have emerged as a target during the recent right wing backlash against critical race theory. How did this forceful criticism affect you and your work?

It's not easy to be constantly misrepresented. I saw people attacking the misrepresentations of me and then people learning about me through misrepresentations as opposed to meeting my work directly. People assumed that I'm thinking something that I actually don't believe. It's been difficult. But at the end of the day, my stance is in my books and people can read them. They can see research that back upmy views.

How would you tell kids that they can do better than us in terms of the tone of the debate and our openness to other positions?

I would tell kids to look at each other and see that each of you are not the problem. The challenges in our society result from of bad rules. We need to figure out what those bad rules and bad policies are and change them so we can all live happily ever after.

What we don't remember

The war in Ukraine, a pandemic that never ends: This may not be the best time for the new European Capital of Culture cities to present themselves to the world. Novi Sad in Serbia and Kaunas in Lithuania are going ahead anyway. And both metropolises are approaching the question of their own urban histories in very different ways.

Where do we stand now?

Discrimination, hate crime, equality: Where was progress seen over the past years and what more needs to be done?

Why the Tiwah of Borneo bury their dead twice

The hunters and the hunted (The document)

For many children, school provides not just education but a healthy meal. The United Nations report “State of School Feeding Worldwide 2020” reveals how the pandemic has hit those who have the least the hardest.

A story goes around the world (Theory)

Great Britain was among the epicentres of the Corona pandemic. As it gathered pace, the crisis revealed a latent racism within the health system.

How to outsmart yourself

Even if we don’t mean to, our own well-established patterns of perception will make us discriminate. Behavioural economist Iris Bohnet has some solutions to this self-sabotage.