Talk of the town in New Zealand 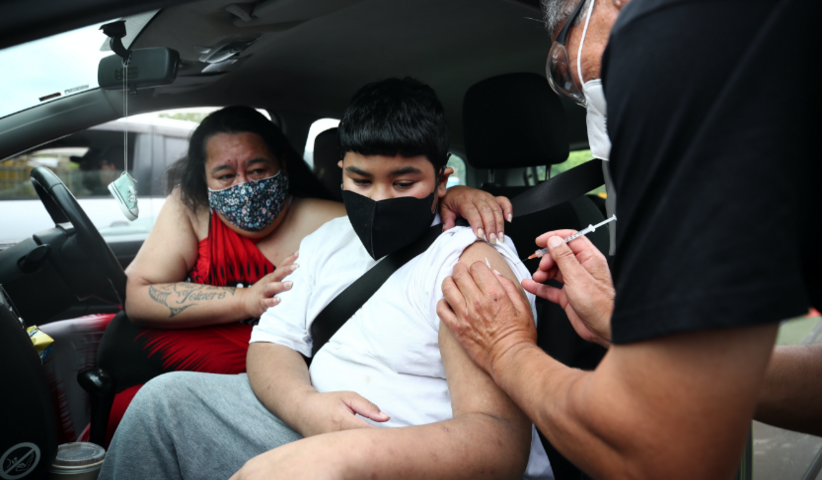 Māori at the vaccination drive-in. Immunisation rates for Māori are below average. Photo: GettyImages

In New Zealand right now many people are talking about the health system and its unfair treatment of Māori people.

Even before the corona era, people belonging to indigenous groups on average died seven years before other New Zealanders. Racial discrimination in the health sector currently contributes to inadequate treatment for Māori people. There are also lower Covid-19 vaccination rates among Māori. This inequality is something that a new dedicated Māori Health Authority hopes to change, starting in July. The new authority is intended to put Māori healthcare in the hands of Māori health leaders and practitioners. It should have power to fund dedicated health services, monitor Māori health and set national policy.

Critics have derided the new system as segregation, but as Māori know all too well, the “one system for all” approach has been failing them for decades. Back in 1840, New Zealand’s founding document, the Treaty of Waitangi, promised co-governance between Māori and the British Crown.

Has the pandemic altered how we live?

About our return to the family.

Earth, how are you doing? (Books)

In his book “Stamped from the Beginning”, Ibram X. Kendi shows how stereotypes of Afro-Americans are instrumentalized in politics.