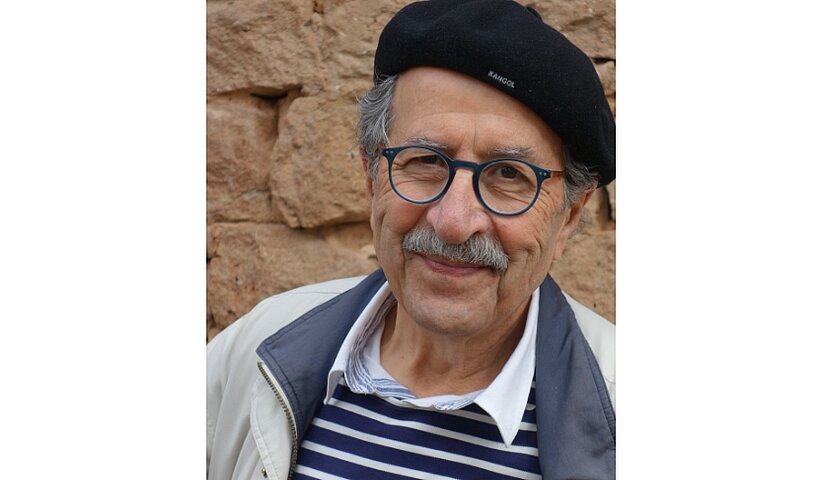 How I discovered the magic of storytelling

Hardly anyone in Syria does not know the “Tales of the Arabian Nights”. I myself was ten years old when I heard them for the first time. Back then, in June 1956, the Syrian radio announced that it would broadcast the stories for 1,001 nights, every evening at eleven o'clock.

My father, who always had to get up at four in the morning, could not suppress his disappointment. “Typical,” he groaned, “the good programmes always come on when the bakers are long asleep.” However, my mother promised me she would wake me up at eleven o'clock sharp. I fell asleep immediately - until I felt her hand. Then we crept quietly into the parents' room where the magnificent radio was, sat down on the carpet and listened.

I experienced the magic of the narrator Scheherazade, who always interrupted the story where it became most exciting - only to put the king and us off until the next night. For two years and eight months we listened to the stories night after night. Often I couldn't fall asleep immediately, but thought about how the story could continue. That was my first enjoyable lesson in storytelling.

The train to hell

From a symbol of prosperity to a lawless space: New York's underground has changed with the city. A journey through its history.

We know only a fraction of what lies beneath our feet. Yet we are more closely connected to the depths than we realise.

Libraries, archives and manuscripts: ever since they have existed, they have also been at risk. Librarian Richard Ovenden has written a history of their destruction

In her debut novel, author Kayo Mpoyi digs deep into her own family history.