“Come with us to Poland, it's just down the road.” 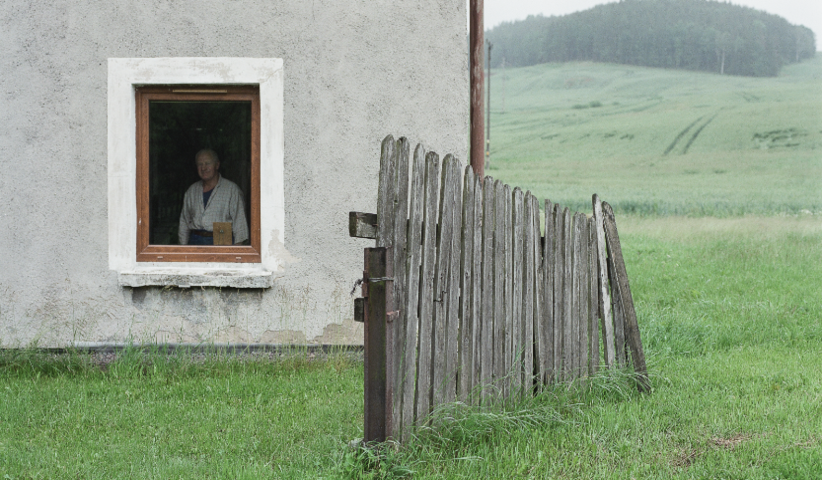 A house and its owner on the outskirts of Złotoryja. Photo: Natalia Kepesz

Poland begins just an hour beyond Berlin. Right in the middle of Europe and yet “spiritually in the East,” as author Jacek Dehnel writes. In this issue, we take a look at a country that seems to be regressing at breakneck speed ever since the PiS party came to power. The independence of the courts is being curtailed, as are press freedoms and women's rights. But the authoritarian maelstrom is also generating fierce democratic opposition. As in so many countries around the world, a struggle is raging in Poland, as forces for change struggle against those seeking to turn back the clock.

In his introductory essay, the journalist Piotr Pacewicz describes how recent government programs have given “the poor and forgotten” a voice. In an interview, author Joanna Bator discusses Poland's patriarchal Catholic culture and how traumatic it can be, especially for women. The architect Daniel Libeskind, who grew up in Lodz, talks about Polish architectural traditions, describing how Warsaw's looming Palace of Culture, built on Stalin's orders, is increasingly fading into the background of today's buzzing cityscape.

Politics, of course, plays a crucial role in Poland at the moment. But the range of Polish voices featured in this magazine also dive into the country's culture, surveying the young art scene as well as Polish cuisine or the peculiarities of the Polish language and its famous consonant clusters - ch, cz, dz, dź, dż, sz, dzi! Come with us to Poland, it's just down the road.

A bag made from flax

Weaving with flax is a traditional Māori handicraft which remains popular today.

Make it yourself (Editorial)

“Go for it: build a raft, a musical instrument, a beamer out of cardboard!”

Should every one learn creative writing?

Yes! When I teach creative writing I don't teach students how to write. Writing is personal: I teach is to read critically and comprehensively. I teach people t...

Another sort of Antilope

About a special animal in the Democratic Republic of Congo

I think that nature should have its own rights

Why nature has a right to integrity