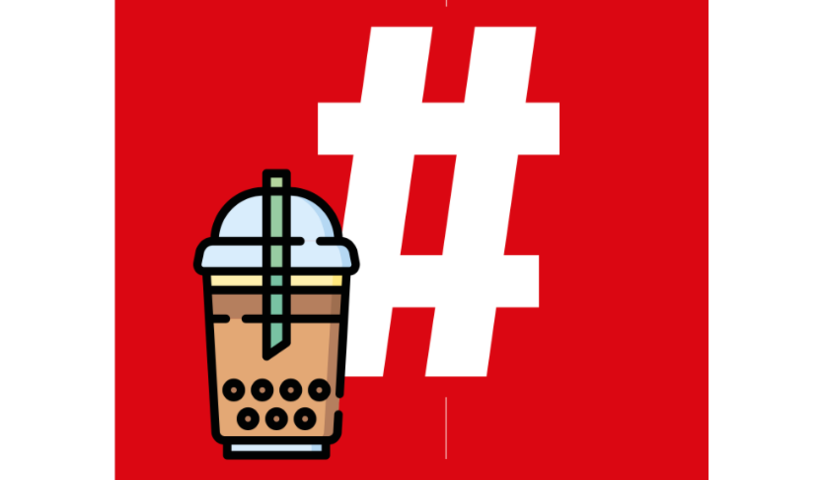 Under the hashtag #MilkTeaAlliance, more and more people in Southeast Asia are rising up against autocracy and censorship. What’s behind the online movement?

In May 2020, the Thai actor Vachirawat “Bright” Cheeva-aree tweeted an image of Hong Kong's skyline. He referred to Hong Kong as a “country”, which upset nationalist Chinese social media users, who consider the former British colony as part of China. Immediately, a Chinese Internet mob started attacking his tweet. He subsequently apologised—eventually even deleted the tweet. But the story kept rolling. Chinese social media users dug up a picture on Instagram, posted by Thai model Weeraya “Nnevvy” Sukaram, Cheeva-aree's girlfriend. In a comment on the photo, taken while Sukaram was visiting Taiwan, Cheeva-aree seemed to refer to Taiwan as a country. A second wave of anger was unleashed.

When the online community in Thailand realised what was going on they fought back, trolling outraged Chinese users.This included replying to Chinese users with “NMSL,” an abbreviation for a common Chinese insult, as well as memes drawn from global pop culture, such as the Avengers series of films, or mocking references to “One China Policy”, which sees Taiwan, Hong Kong and Macau as belonging to China, or criticising Internet censorship in China. As the word spread, social media users from Hong Kong and Taiwan joined in the fun. The hashtag #milktealliance emerged, which came to refer to this unlikely merging of the Thai, Hong Kong, and Taiwanese online communities. The name was derived from the fact that all three countries share the habit of drinking milk tea beverages - albeit in different forms: as cold “bubble tea” in Taiwan, hot and strong in Hong Kong and sweetened with condensed milk in Thailand. Over night an alliance of milky tea drinkers was born.

This was a novelty in a region that rarely has seen an online solidarity movement that cuts across national borders.But although it happened rapidly, the online trend did not appear out of nowhere. Cheeva-aree tweeted the picture in the summer of 2020, approximately one year after protests swept Hong Kong began in summer of 2019, when millions of young people and students took to the streets, seeking to prevent the extradition of Hong Kong citizens to other countries. Protests followed in Thailand in 2020, where young people rose up against the military junta. Six years earlier, in 2014, the Sunflower-Movement had taken hold in Taiwan, with students protesting a trade agreement with China which would allow Chinese investment in Taiwan’s service sector. Similarly to Hong Kong, where at that time the now prominent umbrella movement was getting underway, Taiwan was also witnessing rebellion against China’s increasingly boisterous policies.

“The tide is now turning thanks to the Milk Tea Alliance”

These protest movements were united by their pro-democratic and anti-authoritarian orientation and – at least in the case of Hong Kong and Taiwan, their critical stance towards China. However, analogue solidarity was difficult for a long time. While some Taiwanese activists supported the protests in Hong Kong in 2019, sending helmets and gas masks to the the city-state as supplies dwindled, only a few hundred people heeded solidarity rallies for the protests in Thailand in 2020. However, the tide is now turning thanks to the Milk Tea Alliance. Largely consisting of young, cosmopolitan and liberal comrades-in-arms, the online movement only represents a fraction of the population in Taiwan, Hong Kong and Thailand. However, it is easier to show solidarity on the Internet than offline.

Today, many of the of the alliance’s supporters are actively exchanging their views and experiences, on topics like how to protect themselves from digital surveillance, tear gas, water canons and riot police’s batons. Most of them have already asked themselves questions like these in the past. At the same time, the movement has has long since spread geographically. In India and in Myanmar, where the government was overthrown by the military, the hashtag #MilkTeaAlliance is now appearing more and more and more often, be it as a protest against the state or in posts that criticise China on social media. The political protest against autocratic power structures at home and Chinese interference from outside is thus,increasingly, a cross-border affair.

For Beijing and the rulers in Southeast Asia, this development appears to be a real nuisance. They scrutinise the Milk Tea Alliance closely. Recently three men were arrested in Taiwan, accused of leading a Chinese disinformation campaign against the MilkTea Alliance. According to reports, they tried to forge a series of documents which “proved”that the Alliance was created by the Taiwanese government and the United States in a bid to harm China. This serves as a reminder that in Asia, digital protests can have real-life consequences. In places where the internet is closelymonitored, even memes and private posts are sometimes viewed by those in power as part of a narrative of revolution and a desire to overthrow the status quo. That means that efforts to suppress it can either intimidate - or encourage the alliance to pull together even more tightly.

In Russia, tea is traditionally brewed in a samovar.

Finally! (How I became me)

“My youth lay in ruins”

The Ukrainian cultural activist Diana Berg talks about her life and how protesting pro-Russian forces marked a turning point in her biography.