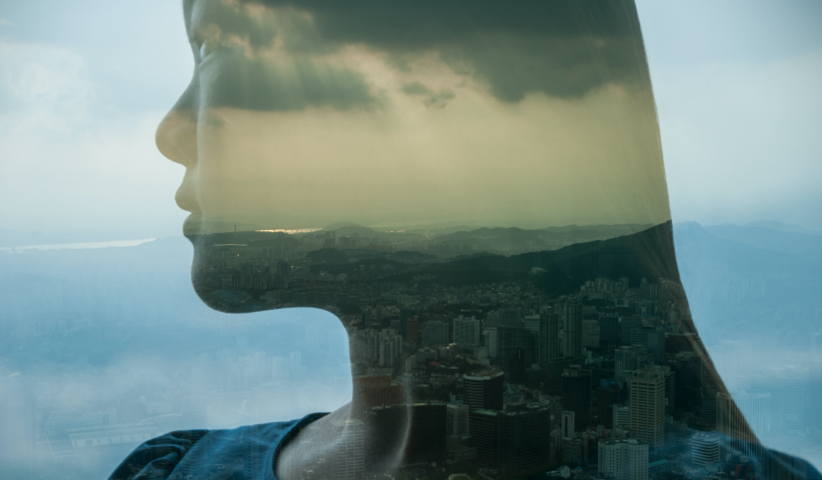 What kind of book is it that has sold millions of copies in South Korea and provoked public debate? Cho Nam-Joo's generational portrait tackles misogyny and sexism by chronicling Jiyoung's life from her birth to her existence as an unhappy housewife. She backs up these unembellished descriptions of a second-class existence with sociological data that proves her portrayal is far from exaggerated: “In 2014, the year Jiyoung quit her job, one in five married South Koreans quit their job because of marriage, pregnancy or childcare or childrearing.” Compared to other industrialised nations, South Korea is at the bottom in terms of equality, as the Global Gender Gap Report shows. The author reveals step by step how this systematic humiliation takes place.

“The success of the book lies in the sober retelling of a typical South Korean woman's life, with all the disappointments that a strictly patriarchal system holds in store.”

From birth, female offspring are held in lower esteem than male offspring. Jiyoung's mother apologises to her mother-in-law because her first two children are girls. When a third daughter looms, she aborts. Later, the sons of the family always get the better food, better equipment, a more spacious room. At school, the girls are maltreated, stalked on the way to school, groped in the metro, and if they complain they are blamed for having provoked such behaviour. As in Han Kang's novel “The Vegetarian”, food is also an indicator of social conditions here. Jiyoung is a slow eater, so the time pressure in the school canteen becomes a problem. No leftovers are allowed and since the boys are served first, the girls have less time. They gobble and end up with stomach aches. At university, on the other hand, they are so overwhelmed with their jobs and studies that they all lose weight. Stylistically, this novel does not come close to Han Kang. The literary devices Cho Nam-Joo uses for her depiction are modest. The success of the book lies in the fact that a typical South Korean woman's life, with all the disappointments that a strict patriarchal system holds in store, is soberly recounted. Even if women completes her studies with success, they are not treated equally when they look for a job or launch a career: “If a woman had weaknesses, she was not considered. If she was brilliant, she was considered a troublemaker. And what did they say to her if she was mediocre? Sorry, you are too average?”

Today's ideas of equality contrast with the outdated ideals of a nation traumatised by occupation, war and crisis on the one hand, and which has developed from an agrarian society into an industrial nation within a few decades on the other. Traditions and customs are time-honoured, but daily life requires more progressive forms. Within this dichotomy, women are worn down. Cho Nam-Joo's account, which emerged from her own experiences, does not offer a solution but it does reveal a pattern: Well-educated women give up their jobs as soon as they become mothers. This will only change as soon as men wake up to this deplorable state of affairs. In this novel, however, change remains a long way off.

About a special animal in New Zealand

The basis of white supremacy is a way of thinking, one that says the colour of one's skin makes one human being better or worse than other human beings. Even as a successful professional, the author was unable to escape it.

In Egypt, victims of sexual violence have rarely spoken out about their experiences - for fear of being blamed. But times are changing.

Beetles at the petting zoo

About a special animal in Japan.