What the plastic bag tells us 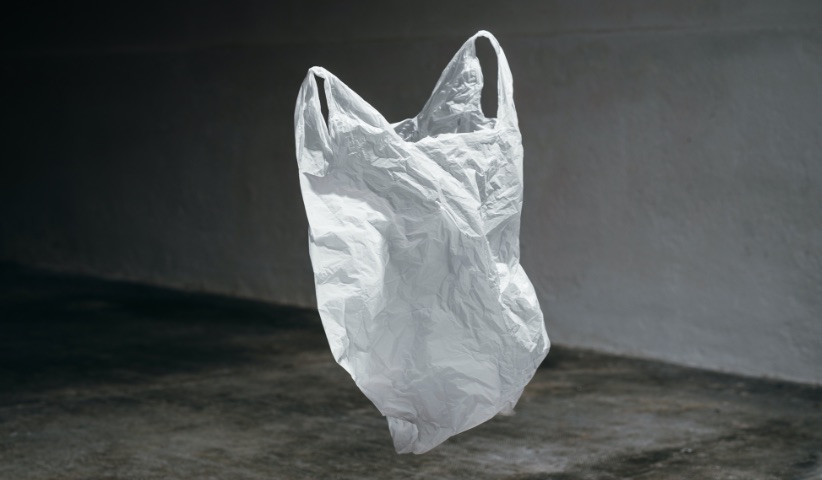 The philosopher Remo Bodei shows us that even the most uninspiring things can talk to us.

Let me start with a question: Which part of a broom is the most important? The handle or the bristles? Think for a moment and close your eyes if possible. If you drop off, it's not a problem, but according to Remo Bodei, author of “The Life of Things, the Love of Things”, it's in fact the ideal condition to get closer to the answer.

In his book, the philosopher repeatedly refers to being on the brink between sleeping and waking states. It is precisely in these intermediate spaces that the separation between subject and object that determines our everyday life and our Western self-image can be broken down - and represents a problem that must be overcome.

Over almost 200 pages, Bodei presents numerous great minds. They are clad in their dressing gowns so that they can describe the experiment that maybe you too have just undertaken. Ovid, Homer, Proust and Sartre, and later Kant, Arendt and Wittgenstein all report on the basic phenomenological experience that in the brief process of waking up, things continue to move, and perhaps are even alive. Is that an indoor plant in the corner I don't know about, a new crack in the wall or a broom handle? For a moment none of these things are true and yet they are true at the same time.

In order to “catch things from behind” even when awake, Bodei does some theoretical groundwork. Central is the clarification of the terms “thing” and “object”. The “thing” has its origins in the Latin “causa”, which describes something “that we consider so important and touching that we take action to defend it". In contrast, the “object” is derived from etymological detours from the Greek word “problema”, a "hurdle" erected for defence purposes. Unlike the thing, the object does not speak to us, but opposes the subject, as the author explains precisely. Bodei builds his main argument on this reconstruction: that this antagonism is not indissoluble and that even the most uninspiring objects can speak to us if we connect with them in the way that originally connects subject and object like impression and imprint. In Greek philosophy, the human being (the subject) was perceived as the negative of the objects that surrounded him. It is hoped that if this were to come back into collective memory, it would mean the end of products from supply chains, which produce for the lowest prices at one end of the chain and cause death at the other. When buying a shoe, people would be aware of the influence that thing has on themselves and the world.

“The life of things” encourages us to look behind the façade of the first impression and see that an infinite number of layers of experience and meaning can lie beneath even the most profane surface. This train of thought also reveals the answer to the question of the most important part of a broom: there is not only one most important part, but quite different ones depending on the angle of view. If you want to remove the remains of a vase that has been accidentally dropped, the bristles are certainly the most important part. However, if a fire has broken out in your home and you can only get to safety by breaking a window, the handle is more important.

The Life of Things, the Love of Things. By Remo Bodei. Fordham University Press, New York, 2015.

The better America (The talk of the town in...)

The talk of the town in Belarus

What people in Minsk are talking about

A multitude of voices

Contemporary Montreal has been shaped by a wide range of languages. A stroll through the Mile End district.

“Indigenous people are most affected”

an interview with Hereward Longley

The oil sands industry in the province of Alberta destroys nature, but also creates jobs.

A few words on Justin Trudeau.