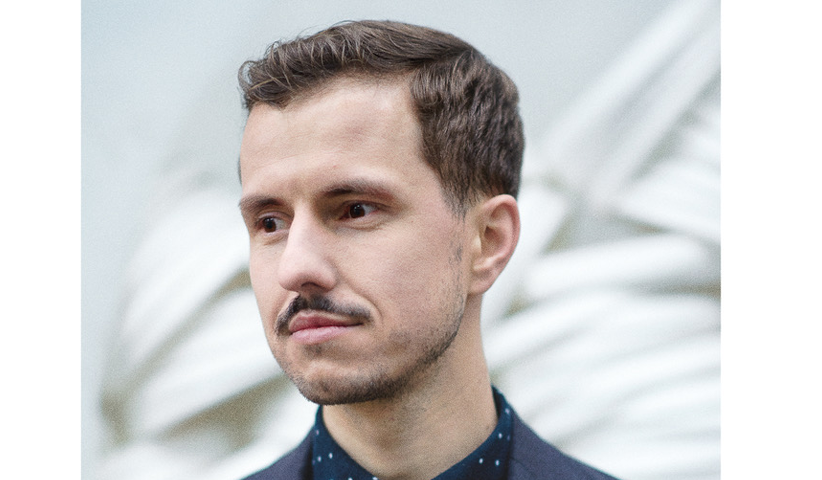 Please go to your laptop and open the website of your local opera house. Now go to the page ‘programme’ or ‘season’ and answer these three questions: How many living composers are programmed at your opera house this season? How many operas are conducted by individuals that are not white men? How many titles are directed by women? There is a big chance that you answered all these questions with the same answer: ‘none’. At the centre of opera stages today is the classical repertoire, or actually a small percentage of the opera history that—in our ignorance—we believe is ‘the repertoire’, a list of approximately 15 titles that are performed over and again. It’s an archive of historic Zeitgeist and values with a pretence to pass as universal.

Certainly, it’s a valuable inventory of stories that reflect the condition humaine of our civilisation, but it is also a source of very troubling misconceptions, including imperialism, misogyny and racism. Think of the black slave Monostatos joyfully singing “black man is ugly... white is beautiful” as he attempts to rape Pamina in Mozart’s ‘Die Zauberflöte’. Or, of the final scenes of Puccini’s operas in which his heroines kill themselves or are murdered while the orchestra seduces us into the pleasure of spectating together with the male protagonists on stage. That must appear irretrievably unsettling and anachronistic to twenty-first century sensibilities. That, alongside the deeply rooted inequality of opportunities for women and ethnic minority artists on the opera stages, raises some urgent questions. In the post-migrant Europe, can we tolerate opera to become a subsidised privilege - a commodity owned by a small group defined by a specific ethnic background and their financial entitlement?

I don’t know whether we should stage another ‘Aida’ or ‘Madama Butterfly’. I really don’t know if we need more uncritical stagings of operas by Mozart or Wagner. We need a gender-, ethnic-and race-sensitive revision of the classical opera canon. Only then can we reverse the decades of cultural imperialism and patriarchal tendencies that have been fossilised in opera. Otherwise it looks like we’re actually presenting the gender and ethnic politics from the past centuries as a suggestion how we should interact in society now—or at least as if we partially understand and excuse them with their historical contexts and our nostalgia to the ‘glorious European past’.

We need more new opera creations in the season programmes of the opera houses to open up the space for new stories and artists. We need to listen to the voices that we haven’t heard yet: female composers and conductors, librettists of colour, directors with migrant backgrounds — the living artist that are out there but won’t make it to the main opera stages as long as we will keep these stages occupied with a small group of dead white men. We need to question the principles that lie beneath how our field functions today, including our decision-making processes, and we need to identify how, in their current form, these are creating barriers and zones of exclusions.

by Minh An Szabó De Bucs

The former British colony wants to become a metropolis of culture. To do so, it is developing a stretch of waterfront into an arts district.

The two faces of Iran

a photo gallery by Hossein Fatemi

On the one hand fitness and tattoo studios, on the other public executions and a moral police unit. The photo journalist Fatemi shows contradictory scenes from everyday life in his home country

Homosexuality remains a big taboo in Nigeria. With her lesbian love story Chinelo Okparanta chips away at prejudice.

Someone else's paradise (In practice)