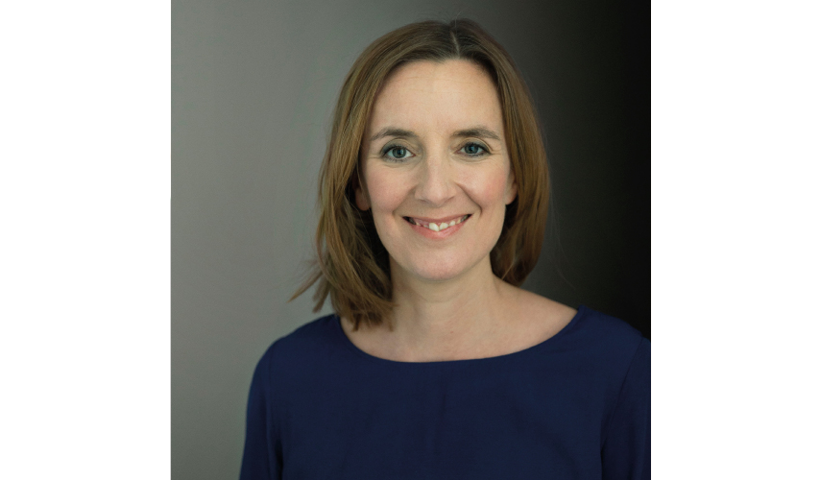 Our chief editor takes a look at the latest edition.

The French actor and chanson singer Maurice Chevalier once coined the phrase: “old age isn’t so bad, when you think of the alternative”. Chevalier would have turned 131 this year, and, with a glance at recent research, in the near future some one of that age could soon be still among the living.

But, according to the Spanish cell biologist Ana María Cuervo, that is not as tempting as it sounds: “Everything has a best-before date,” she says. Together with her colleagues at the Albert Einstein College of Medicine in New York she is looking at ways of altering the ageing process: “You might die but you don’t have this fifteen, twenty years of gradual deterioration”.

In this issue we take a look at the last chapter of human lives, a look at ageing. The West idealises productivity and physical fitness in our latter years and is quick to shun people who don’t fulfil this ideal. In Asia, by contrast, ageing is connected with wisdom and life experience – and is linked with the belief that the oldest people can see things that are hidden to the rest of us.

We take a look at ageing across a range of different cultures, biographies, medicinal developments and the explore the coexistence of grandparents, parents and children. “I dance in the afternoons,” said the 101-year-old yoga teacher Tao Porchon-Lynch in an interview, “I don't feel any different now that I've turned 101”.

How do people prepare for their death? A hospice nurse tells all.

In Chile, a democratically elected assembly is drawing up a new constitution but it remains unclear if it will work out. A snapshot of a country at the crossroads.