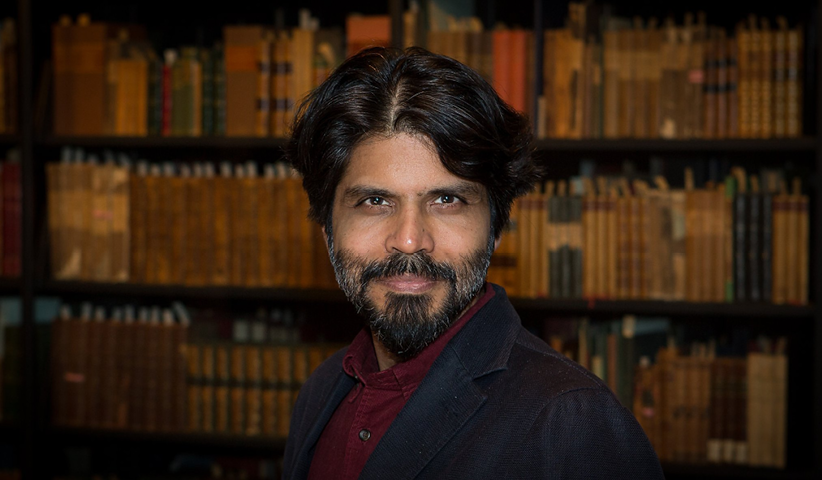 How the opposition won the regional elections. A report from Budapest

Robbed of their own culture

... the state should tighten regulations on big tech

Why we should urgently discuss regulating Big Tech companies, a professor for artificial intelligence explains

At home in the world

In Mahindra in India 240 students from 80 nations study together.