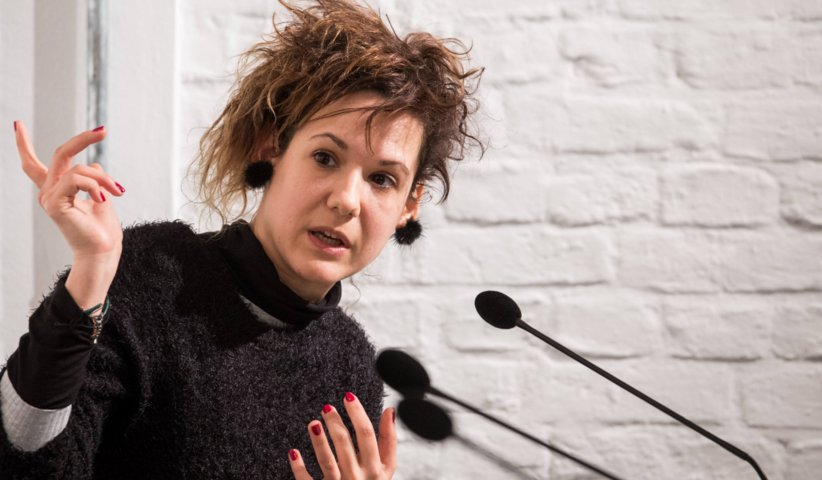 Guardians of the Bridge

How artists are helping to keep the peace at the watery border between Slovakia and Hungary.

Woman at the wheel

From breaking taboos to becoming an idol: The first female rally driver in the Arab world recounts how she discovered motor sports and learnt how to assert herself in a male domain.

A story goes around the world (I think that ...)

Enough with the dumb blondes. With the Mummy martyrs. The efficient housewives. The abominable car drivers. The hysterical nanny goats. The brave daughters. Wit...