It is really somewhat unusual: I turn to the topic of sexuality to get people in Europe to engage with the reality of life in North Africa - that is, to engage with our direct neighbourhood. Admittedly, it was desperate creativity that first inspired me to write my new book “Let's Talk About Sex, Habibi. Love and Desire from Casablanca to Cairo”.

Sexuality and physicality are areas of life that interest everyone. But above all, in the so-called West, people come with a colonial view of “the other”, loaded with prejudice and a lot of disinformation. So it's a good mix to generate attention and get a broad audience to engage with a supposedly foreign culture in the first place.

As a foreign reporter, I‘ve learned that the first big hurdle to overcome is the Eurocentric thinking that prevails in German editorial offices. By Eurocentric, I also mean the USA, which for some reason is seen to belong to “us”. The rest of the world, on the other hand, has a hard time getting heard at all.

The narratives that are produced hardly turn out to be differentiated or empathetic. I've seen it all: German editors who don't know the difference between Libya and Lebanon, or editors-in-chief who want to take a long break from Middle East reporting because “we had something on Syria last week” and readers can't be expected to read so much from “down there”.

In the past years, the topic of migration triggered German interest. I no longer feel like doing that.

The problem is not even blatant ignorance. What do I know about China or Peru? It is rather the fundamental lack of interest in the “others” and a one-sided view that make it difficult to focus on non-European perspectives, not only in journalism but in the arts and culture sector in general. The question often arises: How does it relate to us? The answer is sometimes: maybe not much - but it is still worthwhile to deal with the “other”.

In the past years, the topic of migration triggered German interest. I no longer feel like doing that. It cannot be that the reality of life in Africa, Asia or South America (whether poverty, state repression or climate catastrophe) has to be presented as a reason prompting migration so that people in this country deal with it. Apart from the fact that these problems usually have their roots in the history and present of Europe as the origin of many evils.

Cultural exchange is the foundation of peace and security

There are definitely cycles in cultural topics. After the revolutions of 2011, more people in Europe suddenly took an interest in the views of demonstrators in North Africa and the Middle East. The window of opportunity for this curiosity was narrow, however, and it snapped shut a short time later.

So it is easy to understand why the German government’s cuts hit topics of cultural exchange first and foremost in 2022: Funding was cut from the Goethe-Institut, the German Academic Exchange Service and numerous otherformats which encouraged dialogue. Yet cultural exchange is the foundation of peace and security.

Relatively few people were interested in Ukrainian perspectives before the war of aggression that began at the end of February 2022. In Germany, we should have paid more attention to the Ukrainian population and critical voices from Russia. Now it seems that Ukraine is thought of as an element of “us” in many spaces, and it is precisely this disguised “us” feeling that should become an integral part of intercultural dialogue.

It is this that opens the door to constructive emotionalisation and a curious demand for more information. Until that happens, I offer stories of what happens in the bedroom and mix in narratives of queer feminist emancipation.

The long shadows of apartheid 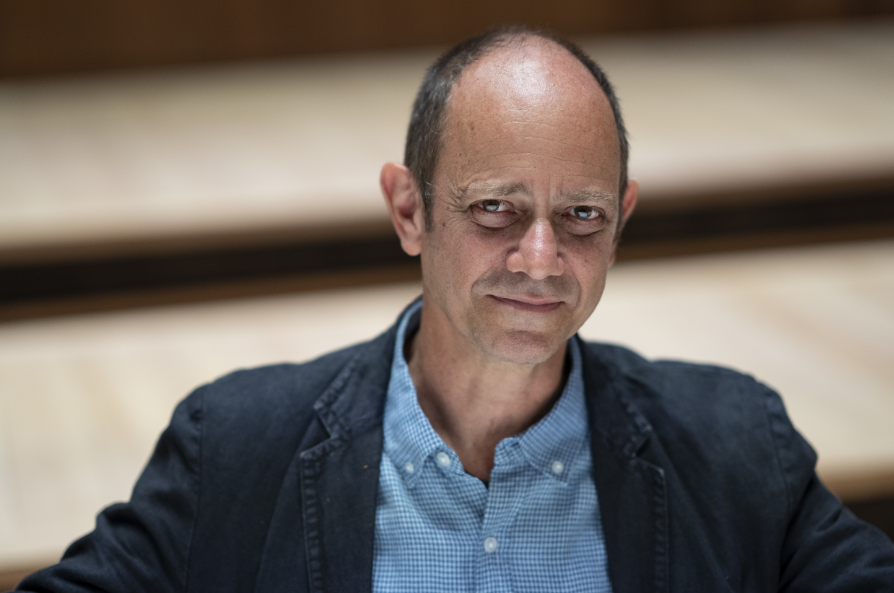 Damon Galgut won the Booker Prize for his novel “The Promise”. In our interview he talks about the psychological effects of apartheid and South Africa's enduring inequality 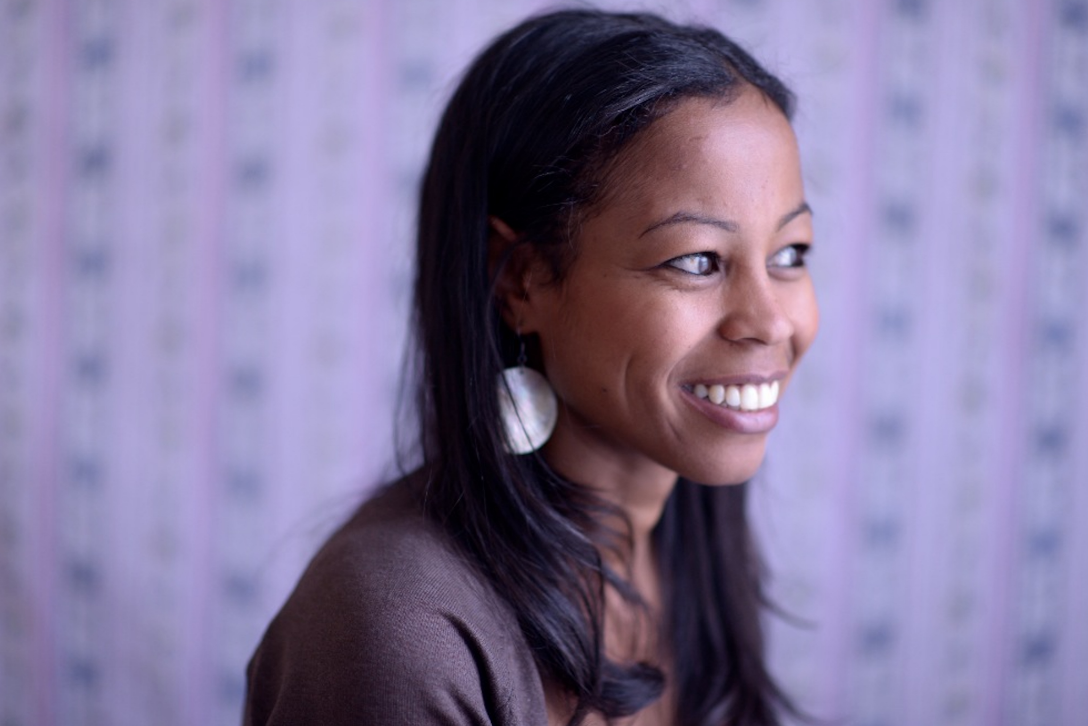 Linear, efficient and punctual: that's how the Western world ticks. But can't time be understood and used differently, for example as it is in Sudan? An essay

“What if someone goes crazy?” 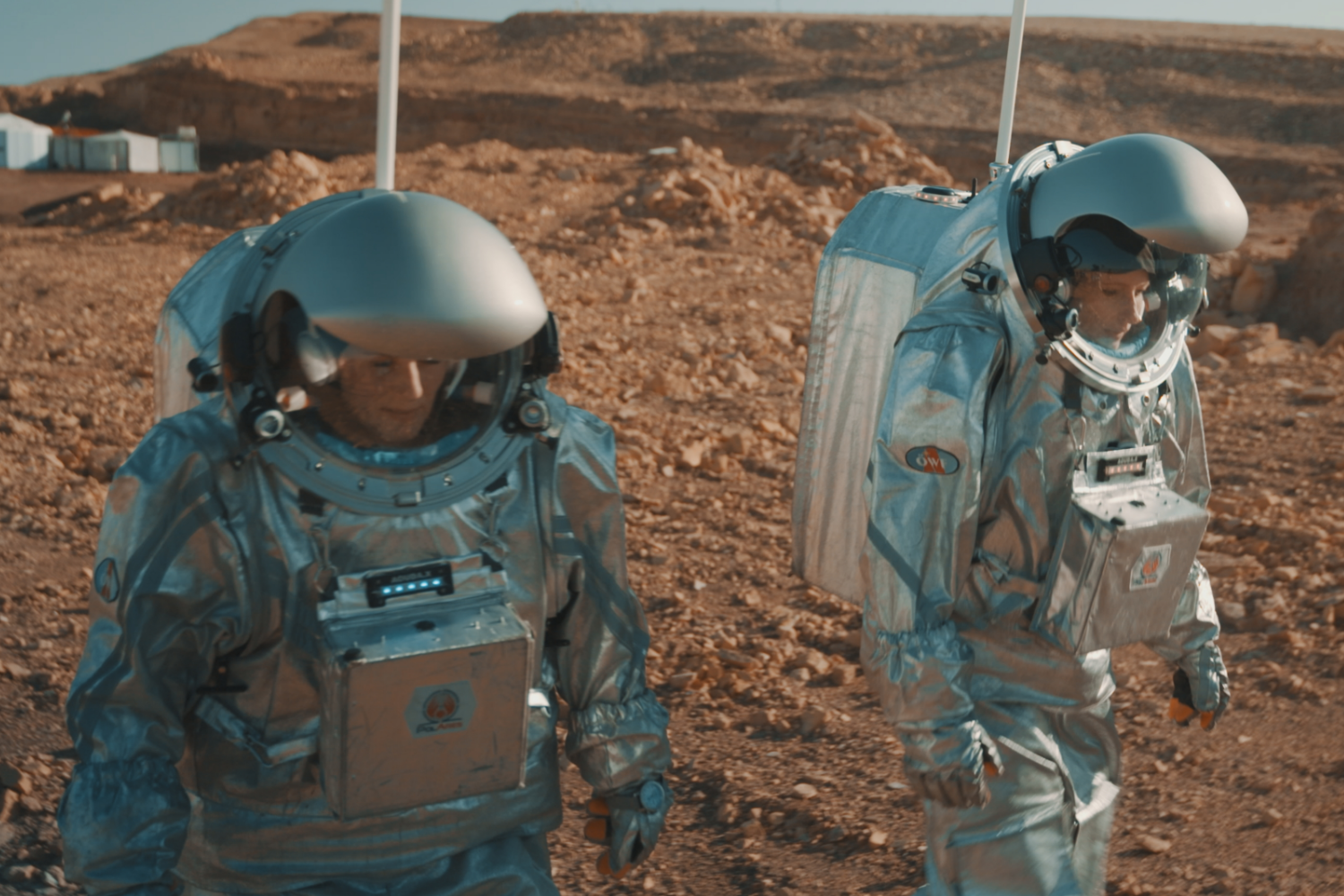 Billionaires like Elon Musk dream of travelling to far-flung planets. But is that even an option? A conversation with film maker Rudolph Herzog about striking a work-life balance on Mars and concerns about cosmic colonialism 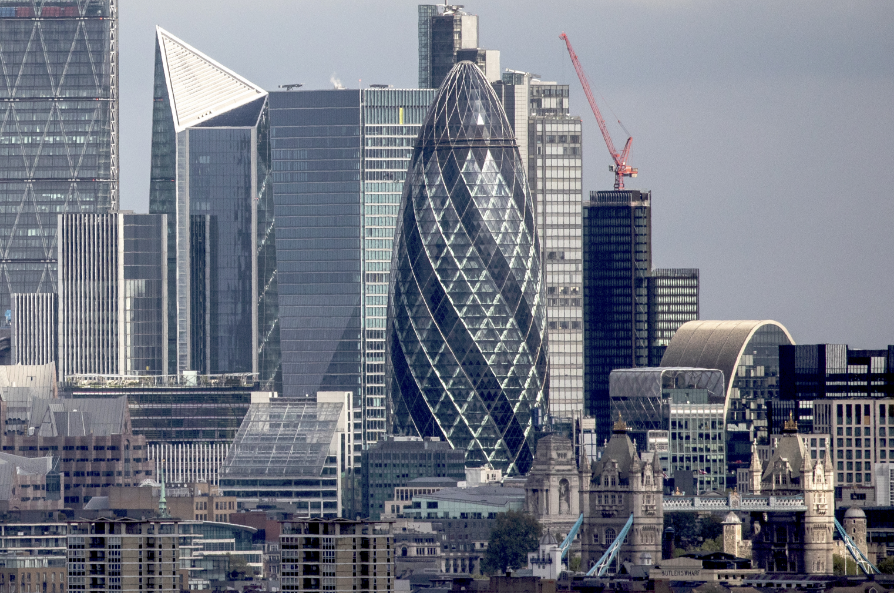 Are skyscrapers symbols of modernity or playgrounds for rich investors? Writer Will Self on walking in London and how international capital has completely changed his home city 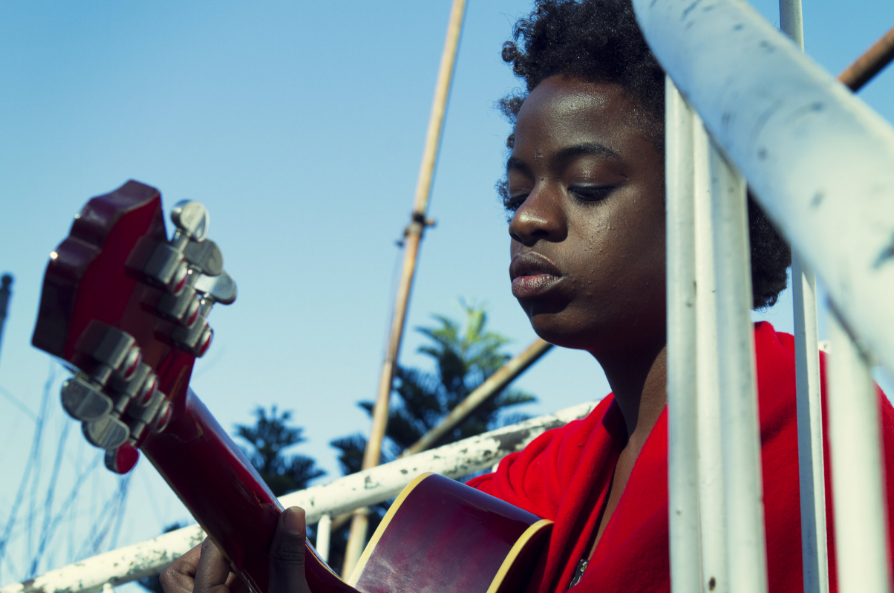 Her guitar helped her survive when she lived on the streets as a young teenager. Singer-songwriter Sunny War talks about musical escapism, homelessness, and how the US social system is failing those who are in need